Future of E-commerce in Southeast Asia: What to Expect?

Future of E-commerce in Southeast Asia: What to Expect?

Southeast Asia; the region that contributes to almost 8% of global population and where 40% of the population are active internet users, is perceived as the next big thing in e-commerce by many experts. With Chinese e-commerce giant Alibaba showing interest in home grown Lazada, JD.com opening online shop in Indonesia and SoftBank, a leading Japanese bank investing heavily on Indonesia’s most popular online marketplace, Tokopedia, there is no denying the fact that it is a very exciting time for the e-commerce scene in Southeast Asia.

Why it took so long for the region to wake up to the e-commerce revolution, especially when the region happens to be highly mobile friendly? The answer to this question can be the diverse cultural and ethnic backgrounds of the inhabitants. As the preferences are highly region specific, local markets with all their hustle bustle has been the first choice of most.

However, today the region is literally on the tipping point of a huge e-commerce revolution. According to experts, the Southeast Asian region is all set to become the third largest e-commerce market, after China and India, with only 4-5 years of time. 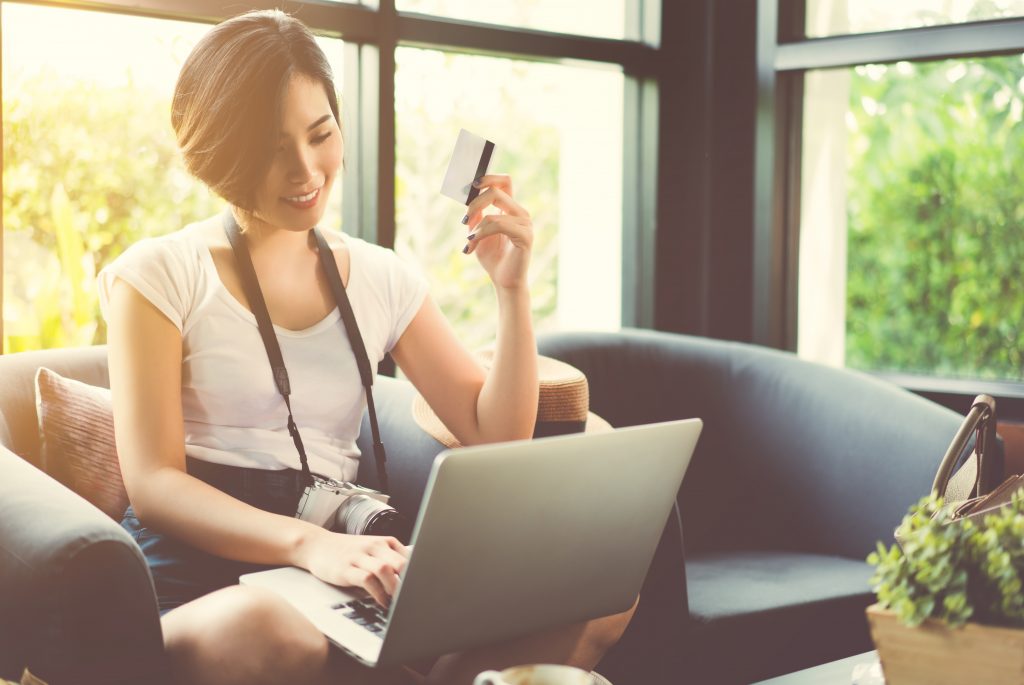 While the e-commerce market can expect a lot of expansion and modification in the coming year, here are some prominent trends which will shape the future of e-commerce in Southeast Asia.

While mature e-commerce markets such as China or USA is speedily moving towards Brand.com model, Southeast Asian market features B2C, Brand.com and B2B2C models all together. The real market like hustle-bustle of the market place model is still a great attraction factor for the Southeast Asian consumers, among which there’s a significant number of first time buyers. However, with the continuous blood-bath for capturing market share, many large players are sustaining heavy losses in the region.

To avoid this ‘winner takes it all’ scenario many smaller players are moving towards proprietary merchandise. Pomelo Fashion, started by the former founding team of Thailand Lazada is one of the pioneers in this model. Instead of selling products from other manufacturers at a lower margin, the online shop started manufacturing apparel and accessories under their own brand name. The Sale Stock is another name who have adopted this M2C model. Higher profit margin is likely to encourage smaller players to go for this M2C model more and more.

While a number of renowned sites such as Lazada, JD and MatahariMall is sticking to the B2C model only, start-ups with no so deep pockets are opting for niche sites to avoid extinction. Motif Official is one such e-commerce site who sell proprietary merchandise of simplistic designs. The site also has a select range of collection from brands all over the globe, but the niche remains minimalistic fashion. Moxy is another e-commerce site that caters to women and women only.

Looking at the trends, it can be said that the cut throat competition in the generalist B2C sites are going to give rise to creative e-commerce models and niche sites.

This is already an established trend in US and China. Being the new kid on the e-commerce scene, Southeast Asia too is warming up to the idea of an omnichannel presence, merging both online and offline retailing. Although, there are several logistical challenges in this model, it definitely is the next big thing for Southeast Asian e-commerce market.

MatahariMall is a classic example of how successful this model can be. The rise of competition and aggressiveness to capture even more market share, has already driven many brick and mortar stores to open an online shop and vice-versa. This trend is likely to get more momentum in the coming years.

The history of e-commerce in most countries showcase a desktop first tradition. Here, Southeast Asia is a huge game changer. The region is widely known for its highly mobile savvy population, and many e-commerce sites like Carousell and Shopee are already cashing into it. In Thailand, almost 85% of total shopping happening outside the metros are on mobile. The count is 79% in Indonesia.

In the coming years, sellers are more likely to tap into this huge buying potential of mobile users and adopt a mobile first attitude.

Well, many may predict the death of Cash on Delivery, but when it comes to Southeast Asia, it is here to stay.

While most mature markets have already moved on to card based transactions for e-commerce industry, the Southeast Asia is still dominated by COD due to the lack of a major third party payment gateway. This scenario is likely to remain unchanged for quite some time now.

The high degree of diversification of the region is the main deterrent for payment processing agencies here. While creating a payment gateway is not much hard work, building a solid network breaks some serious sweat for sure. The diverse population, regional, cultural and ethnic differences in the region makes this job even more challenging.

Thus, one can very confidently say that COD is here to stay at Southeast Asian e-commerce industry. In future, when non-cash transaction gains popularity, then also one can expect one major player for each country.

The fight for the few last miles is pretty real when it comes to e-commerce industry. While big names such as Lazada, MatahariMall and aCommerce have already started investing in delivery infrastructure, the industry at large is still at a bottle neck situation.

The traditional delivery companies of this region are poor fit for B2C scenario and have little experience of handling nuances such as return management, pre-calling, cash on delivery etc. Thus, in the coming years, big as well as medium players are bound to invest heavily on building a sound delivery network.

Well, Southeast Asia may be a young market, but it definitely has the advantage of learning from the mistakes of its predecessors. Being an almost virgin market, the region is presently a gold mine for e-commerce industry. A hotspot for the e-commerce industry, the region can expect to witness more aggressive competition and newer creative business models in near future. Entry of global players is another possibility for future. However, considering the highly localised and fragmented market, one can safely say that local players are going to win the race, at least for some time!