Mobile First Attitude of Southeast Asian E-Commerce Scene: All You Need To Know

Being a late bloomer, Southeast Asian e-commerce market is still in its formative years. While the region is considered to be at the tipping point of an e-commerce revolution by experts worldwide, there are many unique traits that define the market here. One such unique trend is the mobile first approach!

However, Southeast Asia is a big game changer here!

So, what’s the reason behind the mobile first attitude of Southeast Asia’s e-commerce industry?

Southeast Asia may be a newcomer when it comes to e-commerce, but the region enjoys a pretty high number of mobile users. A major part of the population here is young in age and are amazingly smart phone friendly. While, all the countries in the region have above 100% mobile penetration, Southeast Asia on average have 119% mobile penetration, which is higher than global average 98% and China average 95%.

This higher number of mobile users is the main reason behind the leapfrog behavior of the consumer. Outside the boundaries of big cities, most of the consumers use smart phones to connect to internet and not desktop. Thus, Southeast Asian e-commerce market gets a major portion of their business from mobile apps.

Not surprisingly, many e-commerce companies have tapped into this mobile market by launching their mobile apps first and then backtracking to desktop website. The MatahariMall mobile app is the best example of this mobile first attitude. 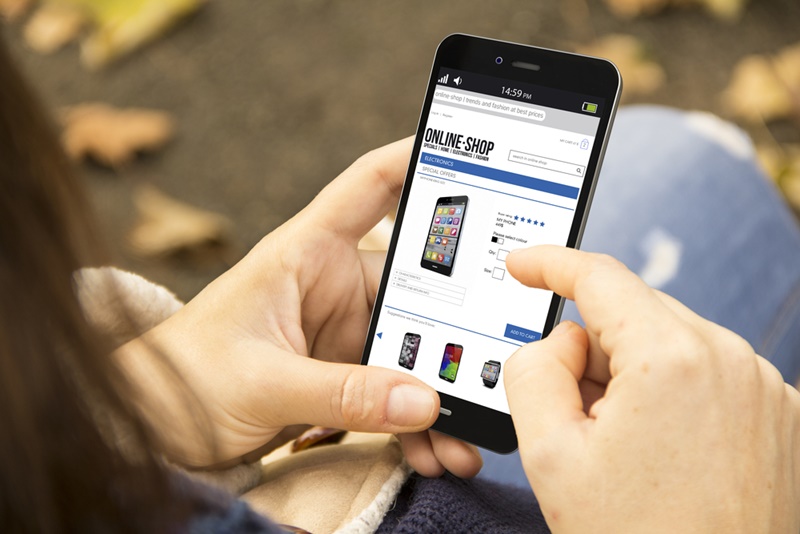 The Advent of Mobile Commerce

Most of the population of Southeast Asia is used to the hustle-bustle of brick and mortar markets where they can talk to a seller, bargain on the price and purchase the item. But, when it comes to e-commerce websites, this personal touch goes missing. Being a highly mobile friendly market, however, Southeast Asia has given rise to another digital commerce market, mobile commerce.

Today, more and more small sellers are utilizing social media platforms such as Facebook, Instagram etc and instant messaging apps such as Line to retail their products. Here, B2C, C2C and B2B commerce happens at the same time, creating a physical marketplace like feeling.

Another great phenomenon of mobile commerce is the possibility of engagement and interaction. When a consumer is purchasing a product through social media or Line, he/she can actually interact with the seller, bargain on the price, ask for added benefits; in short, the experience become quite similar to that of a physical store purchase. And for the population which is still transitioning from physical marketplace to e-commerce, this higher level of interaction and engagement is a big attraction factor.

Today, the mobile commerce is so popular, that Line, an instant messaging app has launched Line Pay Credit Card, which can be used to purchase items through Line.

Where Is It Heading?

So, the question arises, where the e-commerce market is heading in Southeast Asia? Is mobile commerce going to replace e-commerce in the region? Are desktop websites obsolete in front of mobile apps?

Although, use of social media is rampant among sellers in Southeast Asia, Google and Facebook has their dark sides too. While on one hand competition in the mobile market in rising steadily with big brands entering the market with cool apps, small companies and individual sellers are also cashing on the easy availability and free platform of the social medias.

While the cut throat competition is giving rise to several coupon sites, shopping search engines, price comparison sites, the pricing game is going get real dirty; and the companies with deep pockets have the best chance for survival. The mantra here is, go big or go home!

Things to Expect in Near Future

With increasing mobile penetration and 3G internet connectivity, the mobile first attitude is not going to change in Southeast Asia for sure.

However, we can expect some characteristics to develop.

# More Apps: With increasing number of sellers retailing their products on social media sites, we can expect these websites to charge a premium rate for advertising space. This will in turn give rise to more shopping apps.

# Steeper Competition:  With big players like Lazada launching their mobile shopping apps, we can expect the competition level to rise even higher on the mobile space.

# Mobile Optimized E-commerce Sites: Although Southeast Asia is mobile dominant market, most e-commerce sites are not optimized for mobile viewing. As the mobile market keep expanding, we can expect to see more mobile optimized e-commerce sites.

While the C2C model is definitely going to stay for at least some time now, it is going to be heavily depended on social media and instant messaging apps, such as Line to make the sales.

The Good, The Bad, The Ugly

The Good: With more emphasis on the mobile market, more and more e-commerce websites are going to launch mobile optimized websites or apps. Availability of choice is going to empower the buyers like never before.

The Bad: The social media platforms as well as messaging apps are going to take advantage of the scene and increase the advertising cost.

The Ugly: With several big players venturing into the mobile market with apps, small sellers are going to lose the battle of price in long run.

References: 1. 10 Trends That Will Shape Southeast Asian E-Commerce in 2016

3. Will social commerce stunt the growth of ecommerce in Southeast Asia?