The Future Of Work: Social Media and HR

Today, social networks are part of everyday life and the majority of Internet users have prominent social media presence.Popular social networking platforms allow one to reach a wide audience, and thus encouraging companies to enter the world of social networks. Besides being a channel for connecting people from all over the world, social media is also used extensively by Job-seekers and recruiters. This is not without reason!

The most popular social channels used for hiring process are LinkedIn, Facebook and Twitter. With such in-depth information available publicly, it is hardly surprising that more than half of businesses have used social networks to learn more about candidate. The information found can influence the hiring decision of the future employees. Most job seekers are aware and adapt their behavior accordingly on social networks. 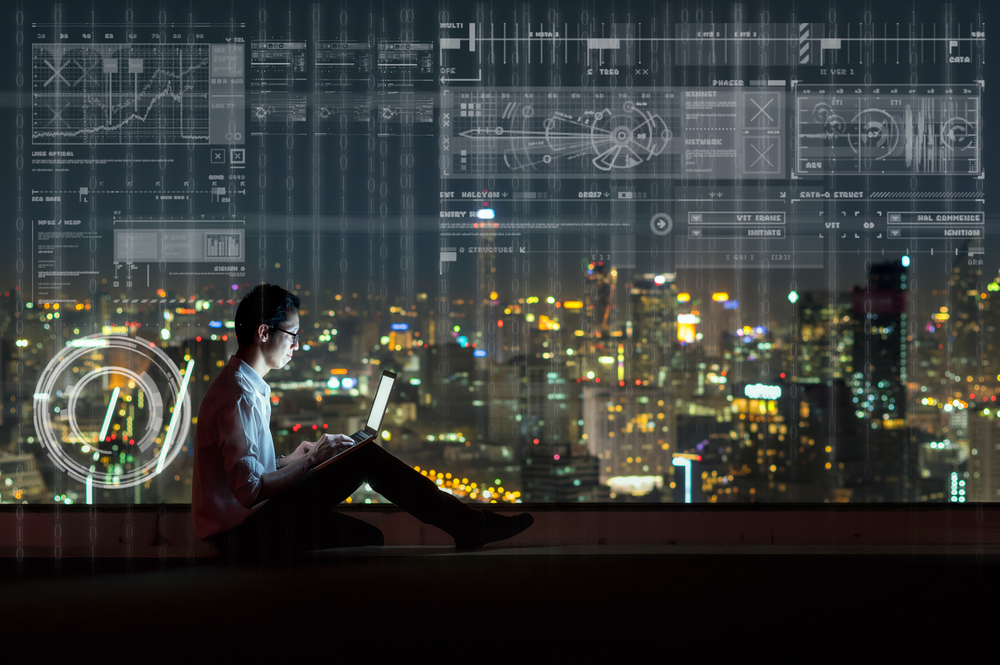 Social media is also a channel of communication and used extensively to establish the employer’s brand value. Today, most companies have tripled their use of social networks for employer’s branding. The most common approach is to present a business profile with a link to its career pages. The management and control of the employer’s brand through social networks are also part of their priorities. It is a fact that social networks are a complement to other recruitment channels, expanding the possibilities for a company to reach its audience of job seekers. However, the number of candidates who bags a job they have applied for through social media is quite small, with most applicants lacking the basic recruitment requirements of the company.
Social technologies forced every firms to market their brands, it is also to protect brand identity and to manage their reputation online. Due to the personal feeling of social media sites, basic elements of social networks such as authenticity, transparency, engagement, real-time response and long-term view, it has emerged as a significant tool in brand building. 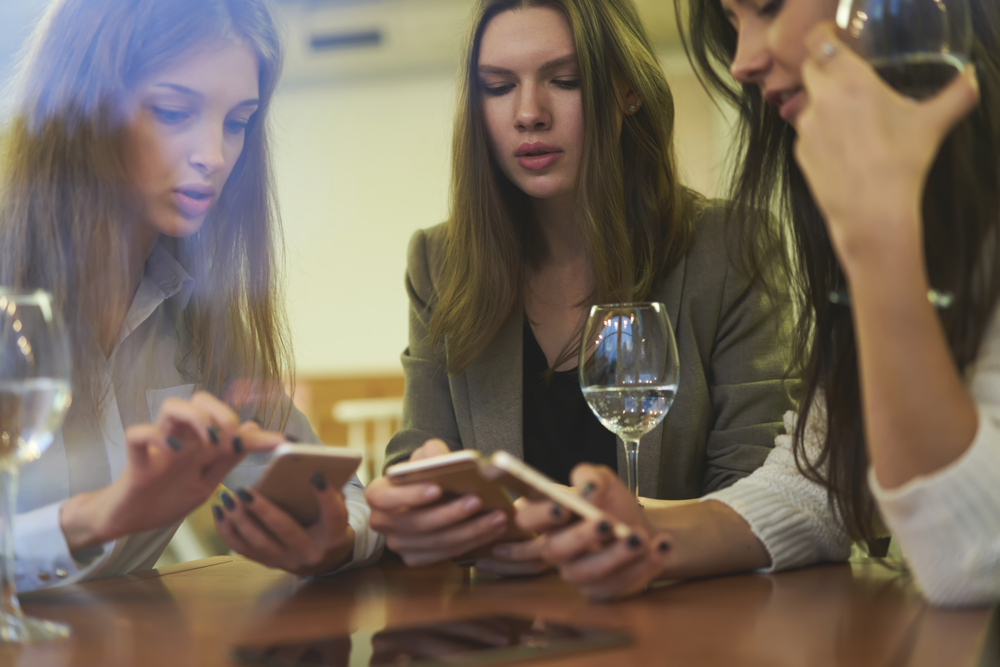 Most companies do not depend on social networks for recruitment process though. They engage other channels on internet too to attract the right candidates. The brand image, company culture, values and vision of the company are made prominent through profile pages on social networks (LinkedIn, Facebook and Twitter). These channels allow the organization to connect with forthcoming candidates in a more intimate manner.
In addition, social networks allow recruiters to discover a candidate in his/her own ecosystem, surrounded by his contacts, recommended by colleagues or managers, active on hubs or focus groups. Social networks thus open access to a more complete profile and offer a better understanding of the personality and values of the candidates. With the rise of LinkedIn, much, but not all, of the candidate data that was previously stored in their private databases became publicly available, diminishing the need for headhunters. There are legal aspects that employers should consider when thinking about using social media tools for recruitment. These included difficulties arising from Human Resources decisions based on inaccurate information, issues related to employee privacy, equality and diversity and the use of standardized information about candidates.

That is why, there are pros and cons in using social network for hiring processes: Implementing social media is beneficial since it is a low cost and often free channel. It also allows quick hires which is often seen via LinkedIn. In addition, it is the way to promote employer branding and retention to both future and current staffs. On the other hand, the cons of using E-recruitment is, you can access only some group of people, so it lacks diversity. Moreover, the information appearing online might bring about the discrimination in selection process. In other words, the employer might be influenced by factors such as race, religious beliefs and age involved in hiring decision. Another disadvantage is that we will never know if the information is reliable. The candidate can decide which information they are willing to share, so it will prevent the company to really know about their candidates through the social media. Using social media also affect the organization since it will consume time, conducting a detailed and sturdy explore. The lack of control such as publishing of negative content and information is another reason for companies to be wary of social media channels.